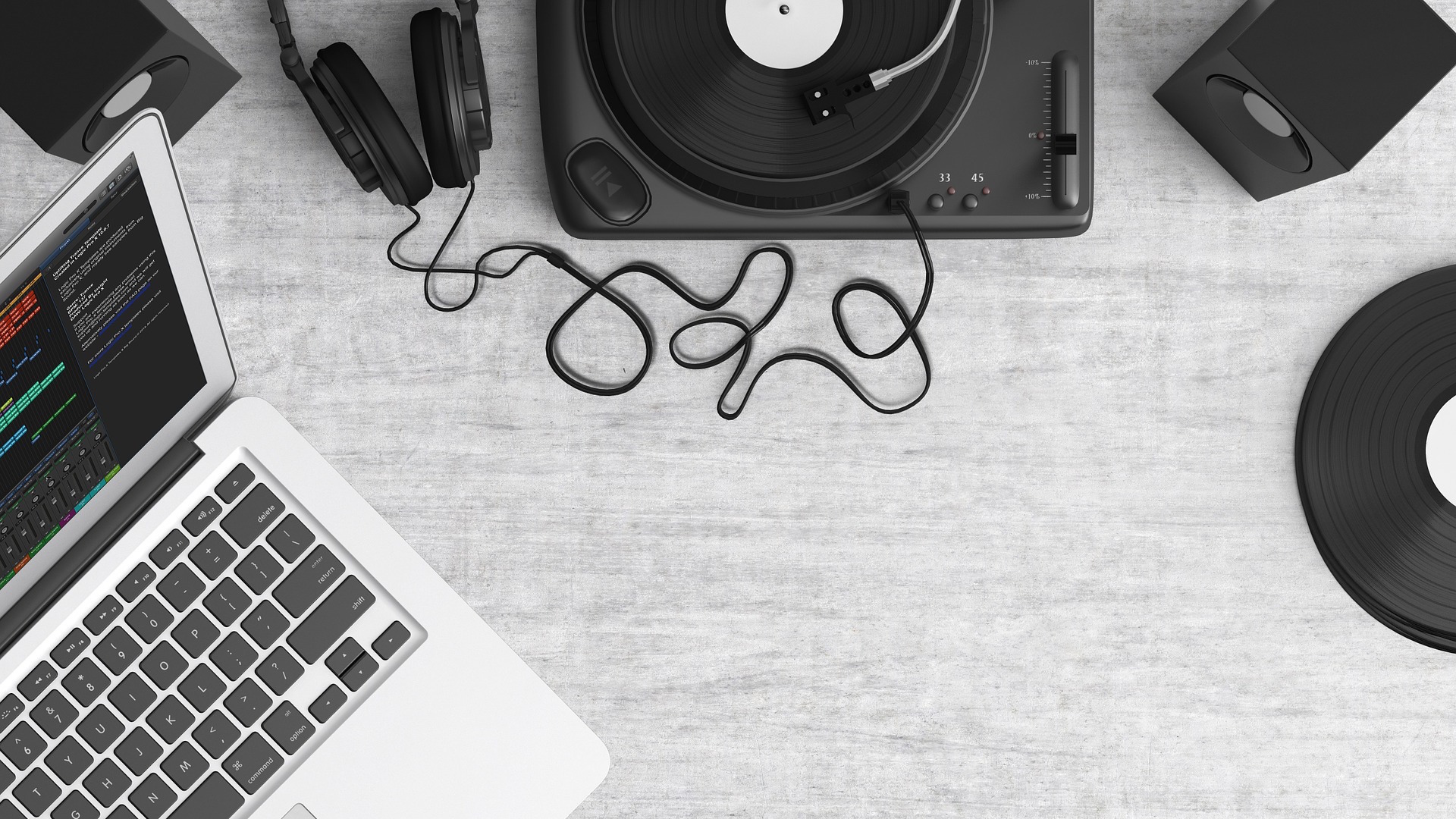 troika takes the rule of thumb “two is one, one is none” and adds an extra on top.

The module is an arrangement of three all analogue oscillators which can function completely independently or together via parallel pitch tracking utilizing cascading 1V/octave CV normal connections.

The foundations for many powerful subtractive synth voices often use multiple oscillators. Detuning these slightly from one another gives the timbral richness which helped define the original synthesizers of the 60s and 70s.

The troika was designed to simplify the patching of layered voices in this manner with the benefit of having three voices with matched components and calibration for consistent pitch tracking.

The oscillators each have linear FM inputs with attenuators as well as oscillator sync inputs. This allows for FM operator configurations with first order and even second order modulation on a single module.

Sine, triangle, sawtooth and square waveforms are generated from each oscillator voice, with exception to oscillator three, which lacks triangle but gains CV controllable pulse-width modulation over its square wave. 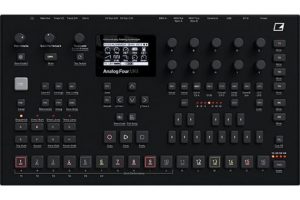 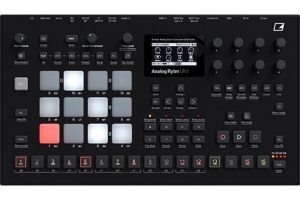 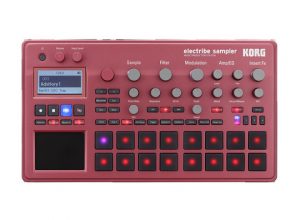 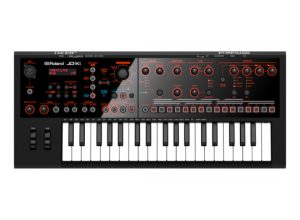 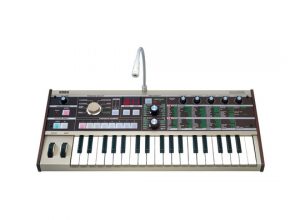 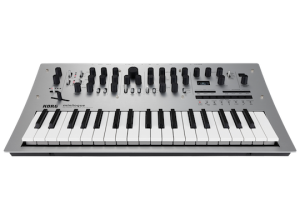 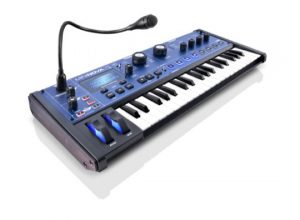 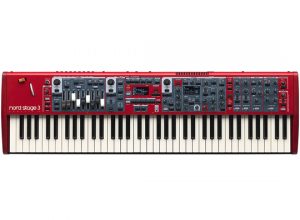 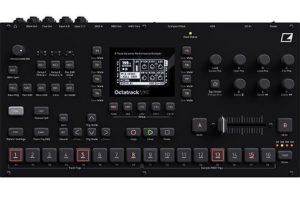 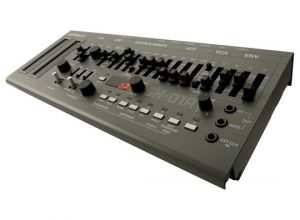 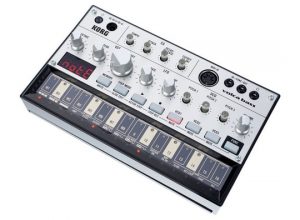 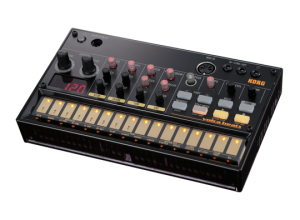 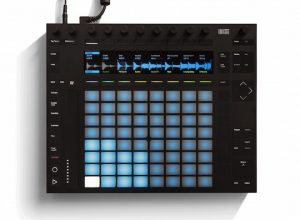 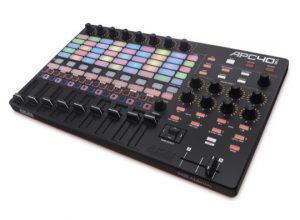 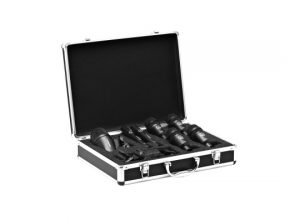 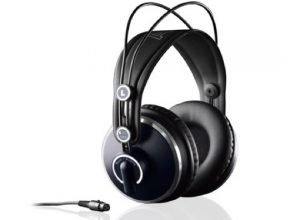 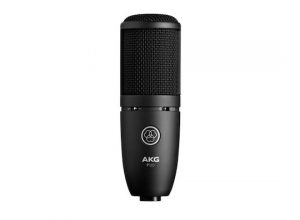 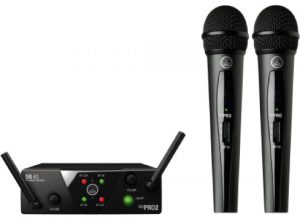 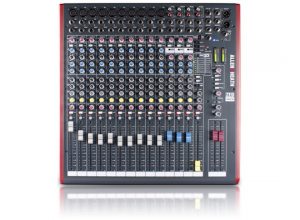 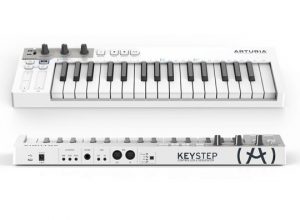 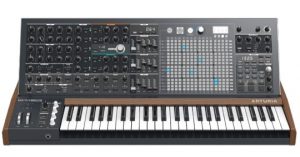 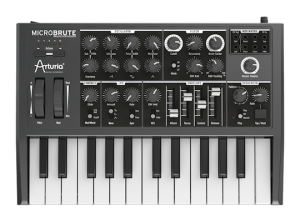 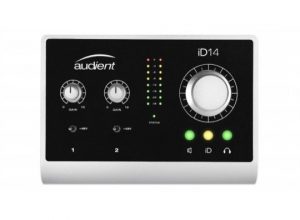